For our first session on 11th June we are joined by singer/songwriter Matthew Loughlin-Day of local band The Shipbuilders, described as “Liverpool’s best gypsy surf rock band since.. well nobody!”

The band have recently released their debut album ‘Spring Tide’ and during the national lockdowns of 2020 & 2021, Matthew also released two albums recorded on his phone, ‘Goldfinch’ & ‘Nuthatch’.

Matthew will be playing a mixture of Shipbuilders and solo material, along with new songs and the odd cover. 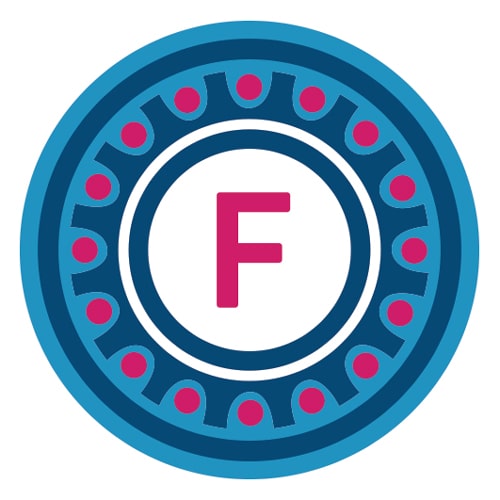